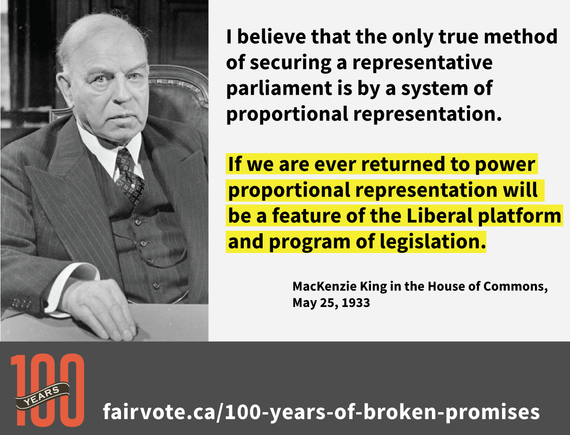 “A disgraceful triumph of harmful partisanship over substantive action”

She called out the utter failure of the first-past-the-post as one of the fundamental reasons for the crisis:

“The privileges we give political parties. The out-of-date norms of our first-past-the-post electoral system. The lack of inclusiveness. The power of the prime minister and the centralization of power in the hands of those who are unelected…”

Just weeks ago, Qaqqaq announced she won’t be seeking re-election either. Her powerful farewell speech laid bare the brutal flaws of our institutions, condemning those with power for “the refusal … Continue reading →